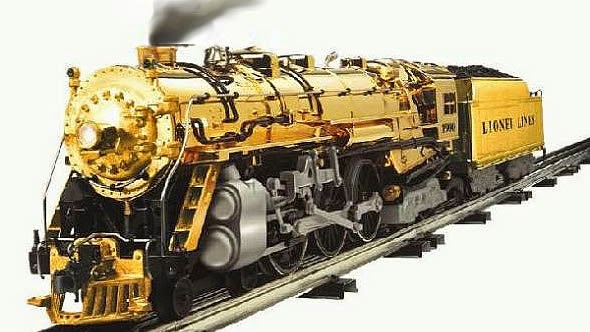 this is how we trade ..what about you?
made special profit in budget session today??
join India's Biggest MCX Operator Group today..

Trade Like winner always with Mover's of the market ... 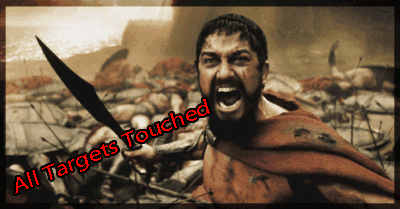 Posted by MCX Operator at 4:38 pm No comments:

OPERATOR TRADES IN NICKEL AS WELL AS
SOME FUNDAMENTAL NEWS SUPPORTED TOO.

Do You Know Why NICKEL Price is so volatile??

Why Nickel is So Volatile??
Nickel prices are on a tear. Since January 12, when the Indonesian government surprised nickel market participants by going through with its plan to ban unprocessed ore exports, the metal has risen precipitously.
In terms of just how precipitously, the numbers speak for themselves. Though the metal’s gains were modest at first, by mid-March, London Metal Exchange (LME) nickel for three-month delivery had reached an 11-month high of $18,230 per metric ton (MT). That positive performance continued in April, when nickel was the best-performing commodity; most recently, LME nickel for three-month delivery hit $19,380 per MT Today, as per the Financial Times.
As one Singapore-based metal trader told the news outlet, “[i]t’s simple: the ban stays in place, the nickel price goes up further. Prices above $20,000 are perfectly plausible.”
That sounds promising for those who are bullish on nickel, but is it really that simple? Unsurprisingly, the short answer to that question is: “no.” While the ban is certainly significant, since it was put in place another factor has begun to influence nickel prices: Russia.


Russia’s nickel price impact has been building since early this year, when the Supreme Council of Crimea voted to secede from Ukraine following a referendum in which an overwhelming majority of Crimean citizens voted to join Russia. The referendum was quickly declared invalid by the United Nations, but that hasn’t stopped countries like the United States, Canada and Germany from expressing their disapproval of Russia by enacting sanctions on the country...
Vale (NYSE:VALE), the world’s second-largest nickel producer, believes that the base metal will continue to perform well in the next couple of years, climbing “significantly” in 2015.
Vale anticipates continued growth--- REPORT published in Feb 2014 when prices trading near $12-13k at LME...
As mentioned, mining giant Vale said recently that it sees nickel’s gains continuing not only in the upcoming months, but also for the next couple of years, particularly 2015. Specifically, the company believes nickel may climb as high as $20,000 per MT.
Justifying that outlook, Peter Poppinga, executive director for base metals at Vale, told Bloomberg, “[i]t is about Indonesia today, everybody knows that. The ore ban is in place and it’s holding, and I think the authorities in Indonesia are very reasonable and very serious about that.”
Explaining why it will take until next year for prices to really get moving, Bloomberg states that the nickel market is still in surplus. Though that surplus is expected to decrease to 41,000 MT this year, down significantly from the 2013 total of 181,000 MT, it won’t be until 2015 that the market slips into deficit — a 36,000-MT deficit, to be specific.
Poppinga gave no word on what Vale thinks will happen with prices if Indonesia changes its mind about the ban. However, given that Saleh Abdurrahman, a spokesman from Indonesia’s Energy and Mineral Resources Ministry, has said the country has no plans to do so, nickel’s positive outlook seems safe for now...
Posted by MCX Operator at 8:46 pm No comments: 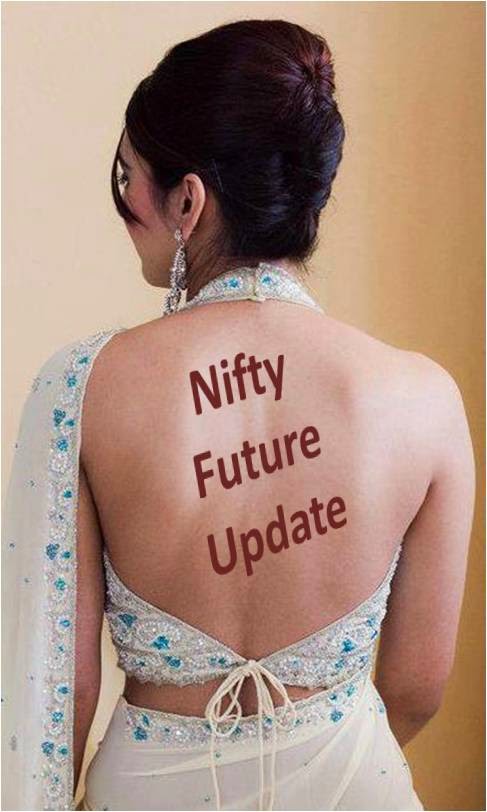 Again We Are Enjoying Blast in NIFTY FUTURE

9th to 21st MAY in INDIAN Market Heavy Volatile Session..
AND
As usual
100% Market Moving according to us

If you are trapped in Market's Movement..

I will Again Suggest Join 100% Operator based Calls
directly From Operator Group with us.

Forget Technical And Fundamental Advisory
when There is Option of Trading Directly with Operator Group.
Yes
Change your Advisory and choose only worth paying advisory.

Sureshot Tips in MCX And NIFTY Future Stats from here.

Posted by MCX Operator at 2:31 pm No comments:

see made low 30051
both tgt done fabulously...
what about you???
trading in mcx but not getting good accuracy??

when you have opportunity to work in OPERATOR CALLS directly
then
Why are you wasting your time and money??
join us and get accurate mcx tips and give your portfolio extra booster.. 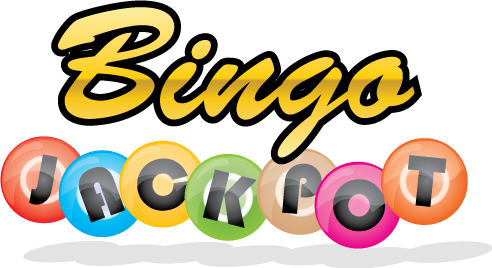 DON'T WASTE YOUR MONEY IN WRONG TRADES...
BE ALWAYS RIGHT SIDE OF THE MARKET WITH US..
PURELY OPERATOR BASED TRADING IN MCX
Posted by MCX Operator at 9:33 pm 1 comment: