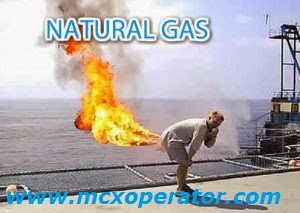 Are you making losses??
unable to make good profit in trading??
then
YES JOIN US TODAY
Money Back Package Available also

Posted by MCX Operator at 12:01 pm No comments: 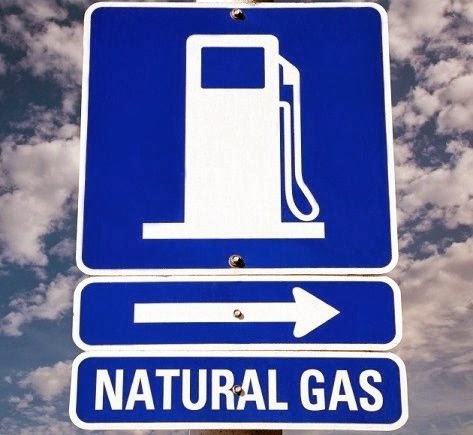 Do you really know why NG is trading near high?

Natural gas futures were near their biggest weekly gain in more than three years amid forecasts that cold weather will return to the U.S.

Futures for March delivery jumped as much as 3.8 percent to $6.294 per million British thermal units in today’s electronic trading on the New York Mercantile Exchange. The intraday high put the contract’s gain for the week ahead of the 19.8 percent for the period ended Jan. 24, which was the largest weekly increase since October 2010. Futures traded at $6.247 as of 5:02 p.m. in Singapore, and the volume of all futures traded was about 20 percent below the 100-day average.

The contract dropped 1.4 percent yesterday as a government report showed U.S. gas inventories declined less than analysts estimated. Still, prices this week topped $6 for the first time since 2010 on forecasts for a surge of cold air following unusually mild weather this week.

“Weather forecasts will cause price volatility through March, but we expect end-March storage to come in at 1.1 trillion cubic feet, the lowest since 2004,” Adam Longson, a New York-based analyst for Morgan Stanley, said in an e-mailed report yesterday.

Above-normal temperatures across most of the lower 48 U.S. states this week will give way to a “powerful polar punch” in the Midwest from Feb. 25 through March 1, according to Commodity Weather Group LLC in Bethesda, Maryland. The cold will hit the South and East Coast next week through March 8. 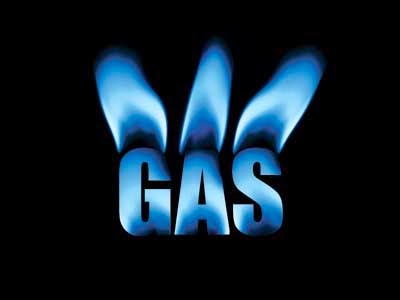 Chicago’s low on Feb. 27 will drop to minus 2 Fahrenheit (minus 19 Celsius), 27 below normal, while New York City will slide to 17 degrees, 14 lower than average, said AccuWeather Inc. in State College, Pennsylvania. About 49 percent of U.S. households use gas for heating, led by the Midwest and the Northeast, data show from the EIA, the Energy Department’s statistical arm.

The U.S. Energy Information Administration said in a report yesterday that gas stockpiles dropped 250 billion cubic feet in the week ended Feb. 14 to 1.443 trillion cubic feet. The median of 24 analyst estimates compiled by Bloomberg expected a decline of 257 billion.